Lost in translation: the opportunities and obstacles of Sequoia’s Native Speakers program. 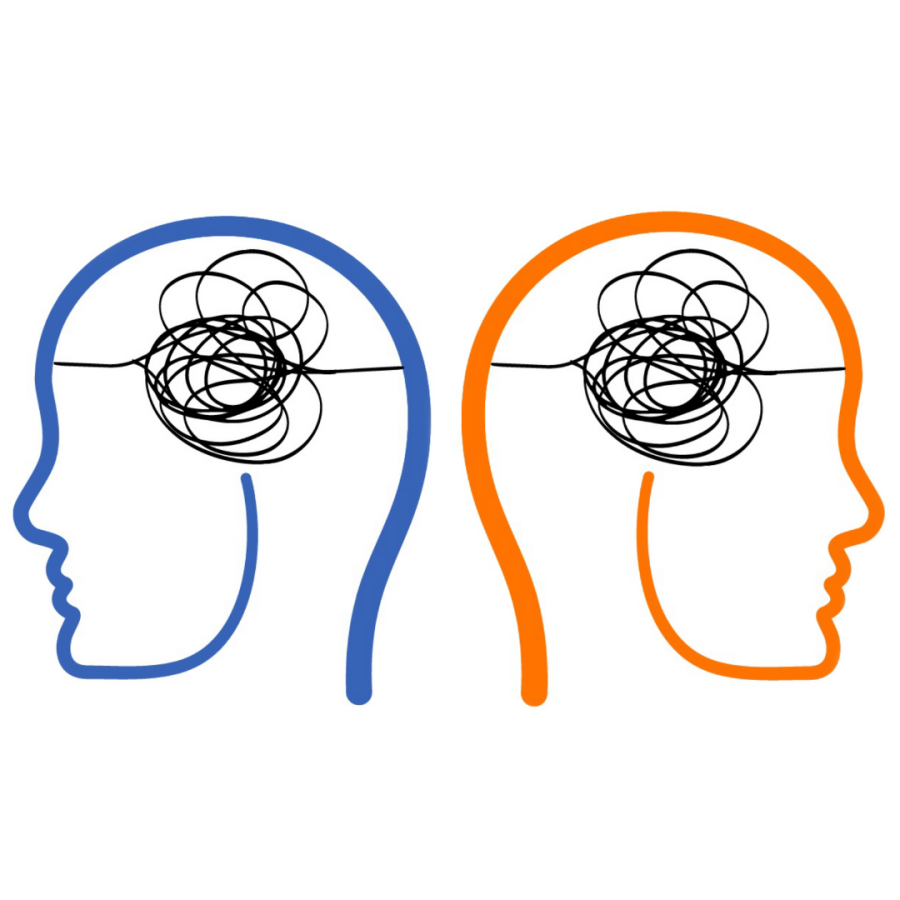 The Native Speakers (NS) program at Sequoia is an immersive experience that gives students who know and speak Spanish at home the opportunity to learn the grammar and writing associated with it.

The Spanish language spans across 21 different countries, with each having its own unique culture and vocabulary that is attempted to be included in the NS curriculum, but it’s not perfect.

To put this inclusion into practice, activities are created from outside the standard textbook work, branching into current celebrations and issues as well.

“We encourage them to get out there in the world, get immersed in the culture, learn about the different foods, learn about different traditions and events. It’s just a lot of appreciation, gathering of not just what is in the textbook, but also what is in current day, current events,” said Evelyn Nadeau, Spanish II and II NS teacher.

These readings were used to rectify culturally insensitive comments made during previous incidents at Sequoia.

“We did a Día de los Muertos reading, and I actually loved it so much because I remember [Mr. Calles] said that one day here at Sequoia during the intercom, they said that it was like a Halloween celebration, and he was really mad about it,” sophomore Sarahi Perez said.

Although the NS program brings many beneficial skills to students, being inclusive of all 21 variations and cultures within the Spanish language is difficult, and some students don’t feel seen in the curriculum.

“There are some times where our teacher kind of says one word, and then she explains what it means. And then I get confused because there’s different words that I use,” Rue Flores, a pseudonym for an NS student, said. “So it’s kind of like, very confusing for me sometimes. So then, when I started thinking about it, I realized that I had to just go with it. I couldn’t change it.”

The confusion between wording not only affects students’ academic life, but their home life as well.

“It does affect my wording in school and at home. So every time I say one word, my parents get confused. And they’re like, ‘what are you talking about?’ And I tell them what it means. And they’re like, ‘oh, we say it this way. It’s not that way.’ And it’s taught like that here in school, so it’s kind of confusing. Sometimes you get mixed up,” Flores said.

NS students also hold passive mindsets on which type of Spanish to use, toggling between the “España” Spanish that is taught in the course and their home dialects such as Mexican or Salvadorian Spanish.

“I just kind of keep it quiet because it’s like if I say this then they’ll be like, ‘oh, but this is the way we’re saying this, the way we’re teaching it,’” Flores said. “There’s basically nothing you can do about that.”

In response to this “double conscious” mindset of struggling between two different ways of speaking, NS teachers have made explanations, but they don’t fully acknowledge the students’ struggles.

“We talked about how it’s okay that you say it a different way at home, but this is the vocabulary that’s being used in this unit. So, it’s good to know how to spell it right,” Nadeau said. “ I would say that we do accept their answers from what they have learned [outside of class]. We do let students know that there might be a variation of what they hear and how it’s written.”

Students understand the curriculum standard that has to be taught, but suggest other improvements that could be made to make the classes the fun and inclusive environment it seeks out to be.

“[I would] probably include some ‘improper’ Spanish things,” Perez said. “Because that’s what we mostly grew up with. So it would be weird if it wasn’t

Other students think along the same lines of adding more awareness in the actual vocabulary taught.