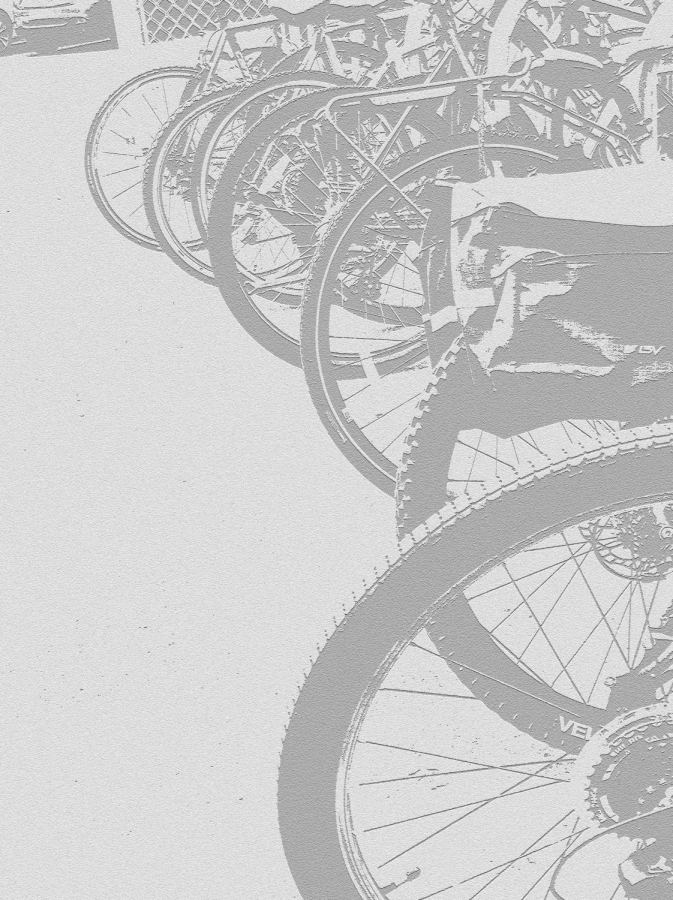 Both cyclists and drivers need to improve to make the road a safer place for both parties. It is important to consider that cars have safety measures in place to protect the driver in serious accidents while cyclists’ safety in most cases is down to their helmet and clothing choice.

Many cyclists biking to and from Sequoia aren’t as safe as they could be. They fail to wear helmets, make use of hand signals and follow traffic laws. Firstly, helmets should be a requirement as they can reduce the chances of head injury in an accident by 85%, says the Cleveland Clinic. I pulled off to the side of the road after school on a Tuesday and observed that around 35 per cent  of Sequoia students fail to properly wear helmets when riding their bikes. Another all too common observation I make is bikers weaving in and out of vacant parking spaces along straight roads. Stop doing this! It can confuse other bikers who may be trying to pass but more importantly cars who may not want to pass because they are afraid to cause a collision.  Stop signs are put in place to prevent collisions and increase traffic flow, something bikers fail to follow too often. Blasting through stop signs is extremely dangerous. It can cause confusion, frustration and so many other emotions when someone decides that the rules do not apply to them. Some cyclists may not realize, but you follow the same rules as cars, stop signs do in fact apply to you.

As drivers are behind the wheel of a several thousand-pound metal machine, they are much more likely to injure someone else than injure themselves. Not all drivers are bad, I observe that many drivers that follow the rules of the road. However, as a biker myself, it is disappointing to hear how much training goes into each driver and to see that all thrown out the window they get their license. I feel that the three most important things that most drivers need to improve on are stopping at signals, giving bikers space and utilizing their turn signal.

Stopping at stop signs is a law, and while many bikers fail to follow these laws, many drivers do as well.  Another frustrating action that cars take is when they go to pass a cyclist at the wrong time. This is the most common thing that I get frustrated with when it happens to me or other bikers as it happens too often. It is not all that hard, wait until there are no oncoming cars and when passing us, give us space. I’ve seen accidents where cars fail to give the biker enough space and it in one instance resulted in the cyclists losing control and falling to the ground. Not all bikers can keep straight on the road  so it is very important to make sure that you are leaving cyclists enough space when passing. Turn signals are also very important, car manufacturers didn’t put them on a car for you not to use them. Turn signs were put on cars to prevent confusion and frustration and by not using them, you are causing what they are trying to prevent.

Not all changes that should be made fall in the hands of cyclists and drivers, however, some intersections could be improved as well. I think that the major one that everyone wants to be changed is the intersection of Elwood and Brewster. Many students that live North of the school end up at this intersection, it’s where the Peninsula Bike Path, a route many cyclists use to commute to school, ride on. This intersection, for people who may be unfamiliar with it, favors traffic travelling on Brewster by not stopping cars with a stop sign. Crossing this road is very frustrating, cars who are driving on Brewster will most likely not stop. You’ll end up crossing when someone sticks their nose out into traffic or there is no oncoming traffic, which rarely happens as Brewster tends to be a high traffic road.

A simple way that this intersection could be greatly improved is through the placement of a stop sign, this would initiate cars driving on Brewster to take turns crossing with people on Elwood.

The relationship between cyclists and student drivers is tenuous. Senior Dylan Bardsley wishes that “cars would give [cyclists] more space when passing us”. Senior Paul Moffitt on the other hand says “sequoia bikers are inconsiderate when it comes to their own safety and a driver’s anxiety” and adds that “they signal to turn too late, dodge in front  of cars and run stop signs”. While there are multiple points where both bikers and drivers have room for improvement, both parties need to consider making these changes to improve safety.