The Importance of Challenging One’s Perspective 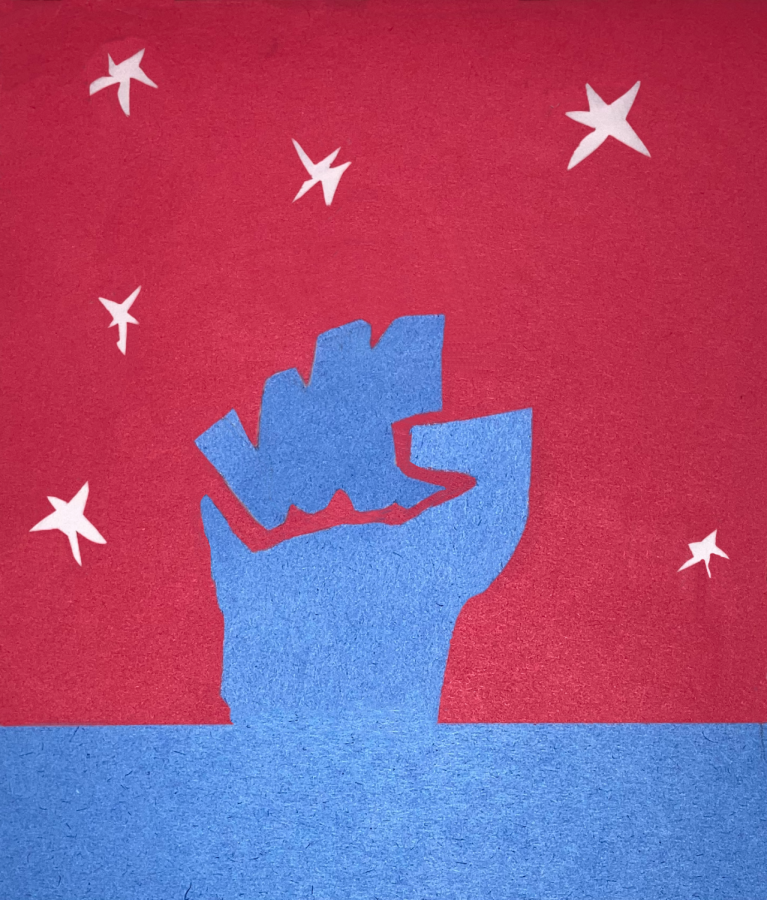 This year’s club day featured fewer clubs than years previous to the pandemic; one of the clubs that did not have a table this year was the Young Republican Club. The Young Republican Club was formed to give students a place to talk about Republican issues and beliefs following the 2016 election. But shortly after its creation, the club ceased to exist. A multitude of people at Sequoia, including me, believe that one of the main reasons for the short life of the club is the students’ reluctancy to challenge others’ ideas.

Clubs are a chance to experience new things and ideas with other people, as well as a chance to find a community of things you enjoy. From the Lego Club to the Business Club, the wide variety of clubs at Sequoia helps students explore these ideas.

“It only existed as a young Republicans club for one year and then maybe two more years as a political debate club,” Mr. Ramezane said.

At Sequoia, we are taught that we need to be inclusive and treat everyone with respect, even if others’ ideas are different from ours.

“We’re told to be open-minded all the time so to actually put that into action would be to join a club for the political minority of the Bay Area, and I just wanted to hear their perspectives on things,” senior Wilson Crum said.

According to the County of San Mateo, 77.9% of people in the county voted for President Biden in the last election while 20.2% voted for former President Trump. The percentage of people who voted for a Republican in 2016, when the club was created,  was even lower at 18.4%.

Ramezane argues that “[there are] kids that may be politically involved but they’re not going out to challenge ideas, they’re just going in a way to reinforce [these] ideas”. He points out that one of the root causes of this is the education system, “I think one fault we’ve had, not here at Sequoia specifically, but in education overall, is we haven’t presented [the] idea of challenging ideas. I think there’s a certain anxiety or fear about being part of that challenge.”

We, as students, cannot grow both intellectually and as people if we only engage with like minded people, on the same topics we already believe in. Having a conversation with someone whose views you disagree with, or learning about a way of thought which contrasts yours; these are incredibly powerful ways to learn as well as broaden one’s perspective.

Although listening to other people respectfully while they are sharing their views on something is incredibly important, Moaveni brings up an equally important fact.

Clubs are a perfect way to listen to others and widen one’s perspective. We are extremely lucky to have such a wide range of clubs at Sequoia. I hope students will always have a place to express their opinions and listen to others as we have now.

“I think the most important thing [the young Republican club] made me realize is that no matter your political beliefs, we’re all just people,” senior Wilson Crum explained.