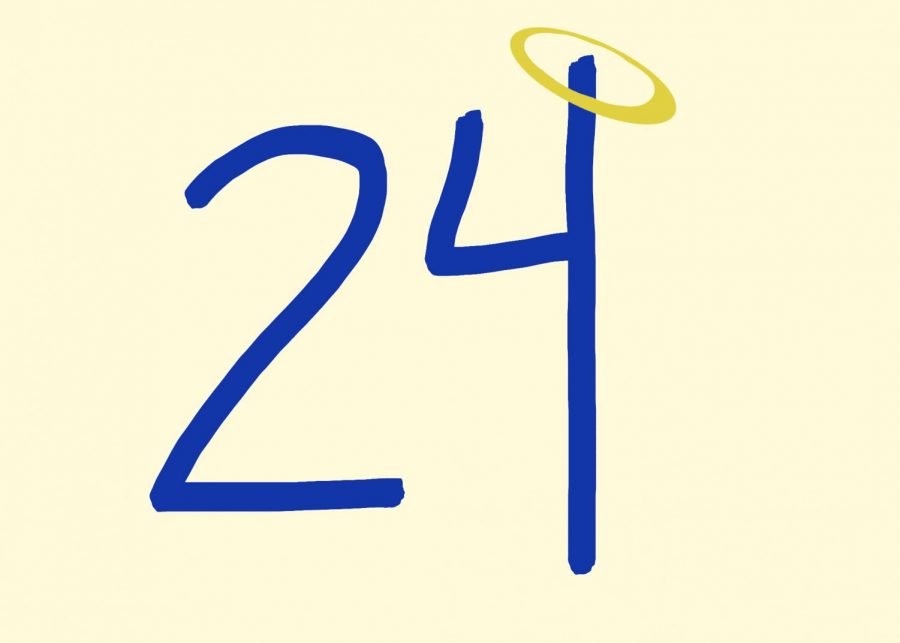 Sunday morning the world was struck with tragedy: Kobe Bryant was killed in a helicopter accident, along with his 13 year old daughter, Gigi, and seven others. Bryant and the rest of the passengers were on their way to Gigi’s basketball game, but poor weather conditions in Calabasas, California, unfit for flying, gave the pilot low visibility, resulting in the devastating mountain-side crash.

Kobe Bryant has inspired millions of people all over the world throughout his life and is considered one of the greatest to ever play basketball. I personally grew up watching Bryant play all the time. Usually I would be rooting against him (because I’m a tried and true Warriors fan), but at the same time I’d always admired his game, and wanted to play just like him. Many other young people feel the same way. Bryant was a champion, an unstoppable player, a role model, a fighter, and he left a forever lasting impact on the game of basketball. Bryant showed people what it looks like to push through difficult times and not accept losing. He wasn’t perfect, but owned up to his mistakes and moved on, and I think that’s one of the many reasons why so many people love and will remember him. He was generous to the community, promoted equality in sports, and was a loving father to his four kids.

So many people in our community are grieving the loss of this hero and, whether they are athletes or not, it’s obvious that Sequoia students have been touched by Bryant’s life and career. After having a few days to absorb and let the news sink in, here’s what Sequoia students reflected on about this all around major role model:

“Kobe was an inspiration to all whether you are a fan of basketball or not and he showed how to live life to the fullest, loving the ones around you,” junior Damare Ward said.

“He was really dedicated and proved that hard work really does pay off and he showed people that if you have a dream, go get it and that anything is possible,” junior Jasmine Oda said.

“Growing up, Kobe was always one of my biggest role models and to find out that he is now gone leaves me speechless. He motivated me to always give 100%, and he inspired me to be the best I can be,” senior Sharon Sandoval said.

“Even if you don’t know basketball, you know him. He’s a legend,” sophomore Bea Rienhoff said.

“I’ve always loved Kobe’s game and the way he prepares for it both on and off the court. I also loved how Kobe and Gigi fought for equal representation in men’s and women’s sports which was super inspiring because unfortunately women’s sports doesn’t get the recognition it deserves, but Kobe worked to make them more equal, which is something I’ll never forget about him,” junior Jacqueline Kurland said.

“Kobe Bryant’s death and his daughters death made me think more about life and how you can lose people at any moment. You never know what day is your last and you should live your life to the fullest” junior Isabella Rando said.

People are grieving all over the world.; public memorials and respects have been given to Kobe and the others killed in the crash. Memorials and gatherings of remembrance have been occurring all over the world; NBA, college and many other sport teams have been doing a moment of respect for Kobe before or during games. The Grammys had a performance dedicated for him the day he died, as well as many more public shows of respect for all the people involved in the accident. Everyone is grieving in their own way, but it is important that we all lean on each other and remember all the wonderful things Kobe has done for so many different communities, and the ever-lasting positive impact he will have on us.

Hero’s come and go, but legends live on forever; that is why Kobe Bryant will be forever in our hearts on and off the court.