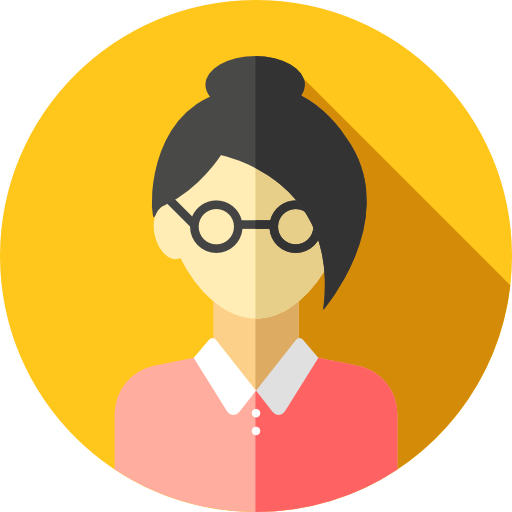 Every year, there are a handful of teachers who go on maternity or parental leave for months on end. Many students don’t know what it fully entails. Months before the leave takes place, the teachers must consider the options available to them in terms of their pay, timing and plans for their class and family.

“The tricky part is what’s always best for myself and my family is not always what’s going to be the best for students,” History, IB Psychology and AVID teacher Erin Cespedes said, who will be on leave from April until fall semester.  “We always want what’s best for our students. So I feel like a lot of times we compromise what’s best for us to try and make it work.”

There are at least five teachers taking maternity leave by the end of the year, a higher number than normal years, according to IVP Kristin Stout, that have to consider the right balance for their students and families when they plan their leave. However, not everything can be planned exactly because a birth can be unexpected.

“You really can’t plan it,” English teacher Emily DeVoe said, who will leave at the end of March and come back during fall semester. “I think lots of teachers try to aim for a June delivery date, but it just doesn’t happen that way.” 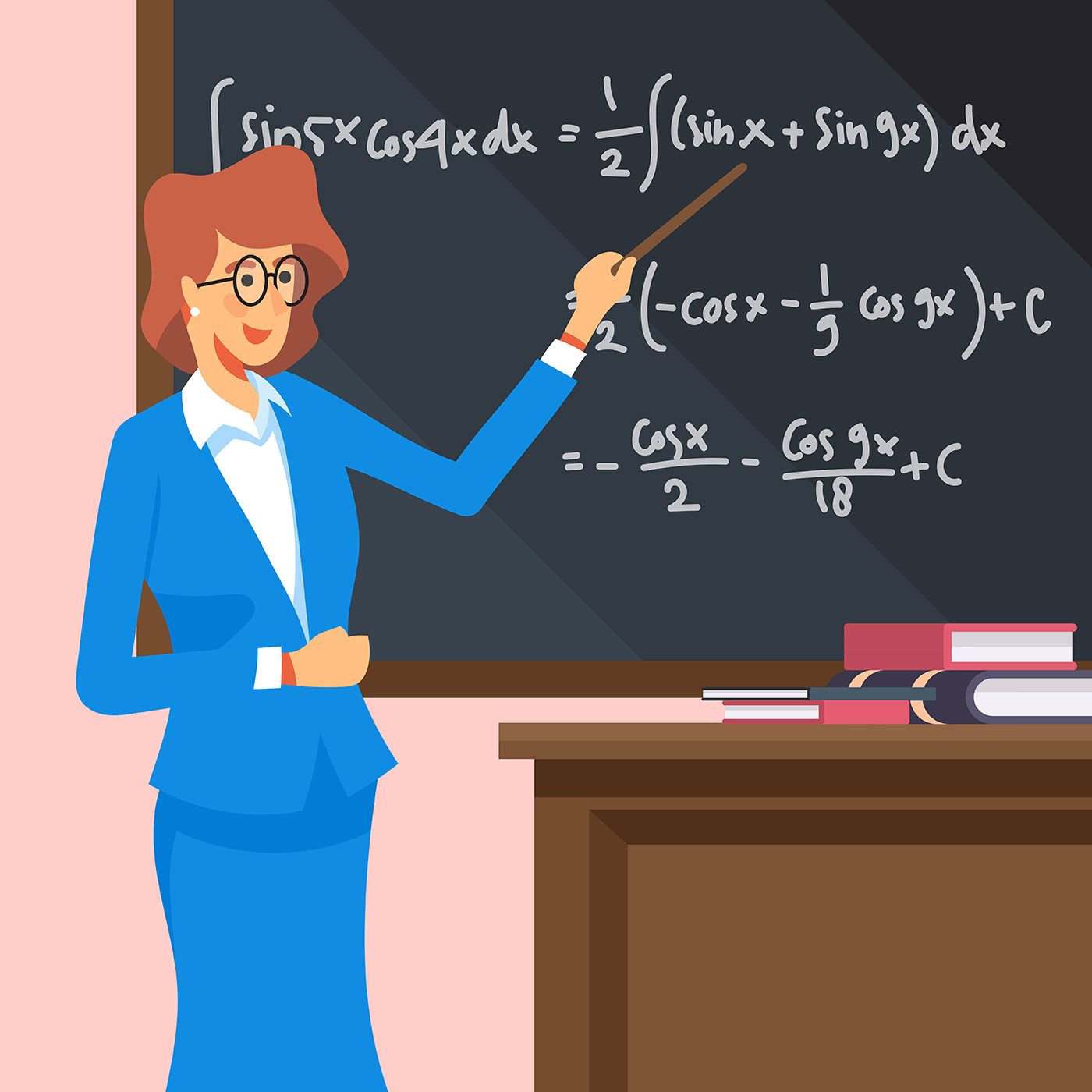 Despite the teachers not being able to plan out exact dates, they are able to work ahead enough to prepare their students for their absence.

“I feel confident that my teacher is doing the best they can to make sure we are still getting the education that we need and the proper resources for that class,” senior Kara Shannon said, who has both DeVoe and Cespedes as teachers.

Once a teacher decides to go on maternity leave, a request is sent into Sequoia Union High School District (SUHSD) Human Resources and then to Sequoia’s administration notify them of their pregnancy and approximate time for leave. After that, the search for a long term substitute teacher commences.

“My secretary works closely with me,” Stout said. “We have the list of people who are available. But we can also post [to the entire substitute pool]. If it’s in an area like English, we are likely to get someone with a credential. If it’s something like culinary that is more of a challenge.”

“I’ve been working with Ms. Waters this whole year, so she can take over my classes,”  DeVoe said. Elizabeth Waters is a student teacher who is working towards her master’s degree in Education and Teaching credential from Stanford.

Not all teachers have the luxury of having a student teacher. Sequoia therefore does their best to find teachers who have been connected with Sequoia before. For Cespedes, her substitute has been working as a long term substitute for a teacher who was previously out on maternity leave and has since returned.

“It would be nice if there could be a week where there was overlap so the sub could be here for the whole week before I go,” Cespedes said. “Then that way it’s a smoother transition and she can see how I run the class.”

Despite this ideal for many, the SUHSD can only pay the substitute for one day of work during that week of overlap.

“I’ve had multiple people explain it to me multiple times and I still get confused,” DeVoe said. “There’s the amount of leave that you can take and there are different rules [for the] different kinds [of leave] that start and end at different times. And … the pay rules are different from the time rules. So there’s these two overlapping layers.”

Although it can still be confusing, there are many resources available, like certain  people in the SUHSD office, at Sequoia and many teachers who have been on maternity leave help out those who are going on it.

“It seems like the administration and union district office team are aligned and have my best interest in mind,” English teacher Andrea May said, who will be leaving at the end of the school year to come back in fall semester. “I’m so thankful that I didn’t get pregnant at any of the other schools I’ve worked at because the relationship between the district, administration team and the teaching staff wasn’t as positive or team-oriented.”

May feels supported by Sequoia; however, she feels that the policy could be amended.

“It feels like I have to choose child or profession or I have to choose my child or pay,” May said. “I just think sometimes the maternity leave policy puts women in a position where they feel they have to choose one or the other when it could be the case that with more flexibility, you could really have both. But I know you can’t have everything.”

The SUHSD’s teacher contract only offers two days of guaranteed paid parental leave, one the day of the birth and one the day after. After those two days, teachers have to use up their sick leave for paid leave. If a teacher has a signed note from their doctor saying they cannot work for a certain period of time, they are given disability leave for six to eight weeks. On disability leave, once all sick leave is exhausted, the teacher gets differential pay—they receive their salary minus the salary of the substitute.

Since teachers do not pay into State Disability Insurance, they have to pay for their own disability insurance. Under new state law, AB 375 and the California Family Rights Act, teacher can have up to 12 weeks of bonding time which can be used anytime within the first year of the baby being born, adopted or placed in foster custody with the teacher. This leave is paid through sick days first and then differential pay for the rest of the time.

“The problem is, if you have your baby in the fall and then you come back in January, you have no sick leave left. So if you get the flu or the kid gets the flu, then any day you take off is an unpaid day,” said Sequoia District Teachers Association President and Spanish teacher Edith Salvatore. “And so that’s really scary to some people and it would be nice to be able to say, ‘Listen, I’m budgeting for this, I’ll just go on the differential pay for the whole amount of time. And I’m going to save my sick days.’ But the law doesn’t let you do that. You have to use your sick leave up first.”

Even within Sequoia, there is a slight difference leave for spouses who have a significant other who is giving birth. The SUHSD policy also covers those who are adopting and receiving a new foster child. These teachers get the two days of paid leave and the child bonding leave, but not the disability leave.

“I definitely feel like there’s equality in the policy now,” Physics teacher Ben Canning said, who will be on parental leave for about a month and a half near the end of the school year. “I feel like it is pretty good, but [the policy] is nowhere near what European models or some of the high-end companies are doing.”

In Silicon Valley, there are differences among the maternity leave policies depending on where someone works.  For many jobs in technology, for example Netflix, parents can take a full year of paid time off. However, on the less generous side, McDonald’s only offers 12 weeks of partial paid leave with a 12 week job guarantee. A job guarantee means that the company has to hold your job for you until you come back for leave.

In California, Governor Gavin Newsom proposed six months paid parental leave policy, meaning the six months is split between the two parents, which, if approved, would make  it the most generous parental leave in the US. There has been no announcement of how the parental leave will be paid for. If the policy is put into place, the leave time will gradually grow to six months over a few years.

“I think it’s great, I totally support it,” Cespedes said. “I think all women should have at least six months with their child. I think it’s better for families, it’s better for the workforce. I know so many moms that have not gone back to work, because they had to go back too soon.”

Cespedes speaks of a network of teachers who have shared their experience with each other. Within Sequoia, the network has allowed teachers to share information to new parents going on leave.

“The teachers here are really awesome. I’ve had a lot of people who have had children who’ve reached out, have asked if they can do anything, and have given advice for options, post-babies, in terms of coming back to work and people in the area who are in childcare,” May said. “So some of the guidance from the wiser teachers has been really helpful.”

“I love teaching so much and I love my students so much,” DeVoe said. “I also obviously love my family and I’m really excited to meet this baby because I love my daughter so much and I know I’m gonna love this one too.”