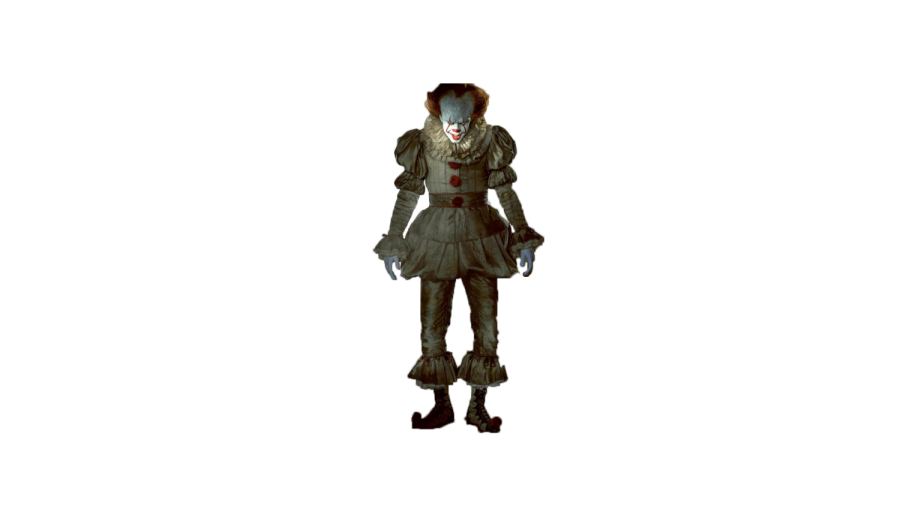 Just under three decades ago, moviegoers across the country were instilled with clown phobia after enduring the visceral 1990’s original It adaptation of Stephen King’s novel “It”. Just as the original’s initial horror and suspense gives way to cheesiness due to the adverse effects of time, a new rendition of Stephen King’s novel has hit movie theatres across the country to give this generation a healthy fear of murderous men with red noses.

After seeing the movie, here are my thoughts.

Bill Skarsgård’s performance as Pennywise the Dancing Clown, the title character of the movie, is perfect to a T. It’s the small details that secure this as one of the greatest horror movie performances in recent memory; from the foreboding drool dripping from Skarsgård’s mouth to his haunting vocal performance and inauspicious line delivery all come together nicely for an incredibly suspenseful and insidious creature. This is a great improvement for those who found they could not watch the original It without laughing at the clear absurdity of the 1990 film’s rendition of Pennywise; Skarsgård’s performance makes something quite simply ridiculous feel real, and he will make you fear it. Literally.
“It” is a horror movie, make no mistake, but it is genuinely funny, enough so that you might find the laughs more enjoyable than the scares. The R Rating this movie received works in it’s favor in this case, allowing the writers to cram as many asinine and sometimes quite frankly offensive (but hilarious) moments which are truly representative of the potty-mouthed humor that is indigenous to teenage boys. Much of this is thanks to the roles of Finn Wolfhard as the crude loudmouth Richie Tozier, and Jack Grazer as the laugh out loud funny germaphobe Eddie Kaspbrak.
The movie offers a kid’s-eye-view of the entire story, and truly taps into the primitive and raw fear that we know so well from our childhood. There are no conversations between any two adults the entire movie, and that’s no coincidence; It is a story about unadulterated childhood horror which our parents so often dismissed without thought. The movie begs the question; what if we weren’t just imagining things? What if there really was a monster under the bed at night? Or in our closet? The only thing to fear is fear itself, and that’s what’s terrifying about it.

A horror movie about a clown who can shapeshift and moves through a sewer system requires a certain level of suspension of disbelief in order to be successful and truly instill you with fear. However there are certain moments in the movie that just take you out of the moment — whether it be too it being so ridiculous it’s funny or that it simply doesn’t make sense — and makes you think to yourself, “Wait a minute… what?” For instance, towards the end of the movie the clown launches into a jubilant jig which will probably leave you laughing and hoping that the movie makers didn’t actually think this was going to scare you.
The majority of the scares all occur in such rapid succession in the span of 10 or 15 minutes in the middle of the movie, as all the characters encounter Pennywise for the first time individually. Each scare becomes a little bit cheapened with each successive appearance of Pennywise, and by the fifth or sixth time in 15 minutes, it starts to get a little bit old. This movie could have definitely benefited from some proper pacing.
The movie relies too much on a garden variety of jumpscares. The ever looming threat of Pennywise the Clown on his own should be enough to instill suspense and blind terror in the audience. There is no need to utilize the gimmick jumpscares that the other dime a dozen horror flicks use as a crutch to scare their audience.

IT has been smashing the box offices, with a $50 million opening weekend, and it’s for a good reason. If you’re looking for an incredibly nuanced display of layered cinema, this movie is not what you’re looking for. However, if you’re looking for an expeditious, adrenaline pumping delineation of pure and unadulterated horror — look no further. The movie has a small assortment of nagging issues which I wouldn’t say are detract from the overall experience