For One Week, I stopped using my phone 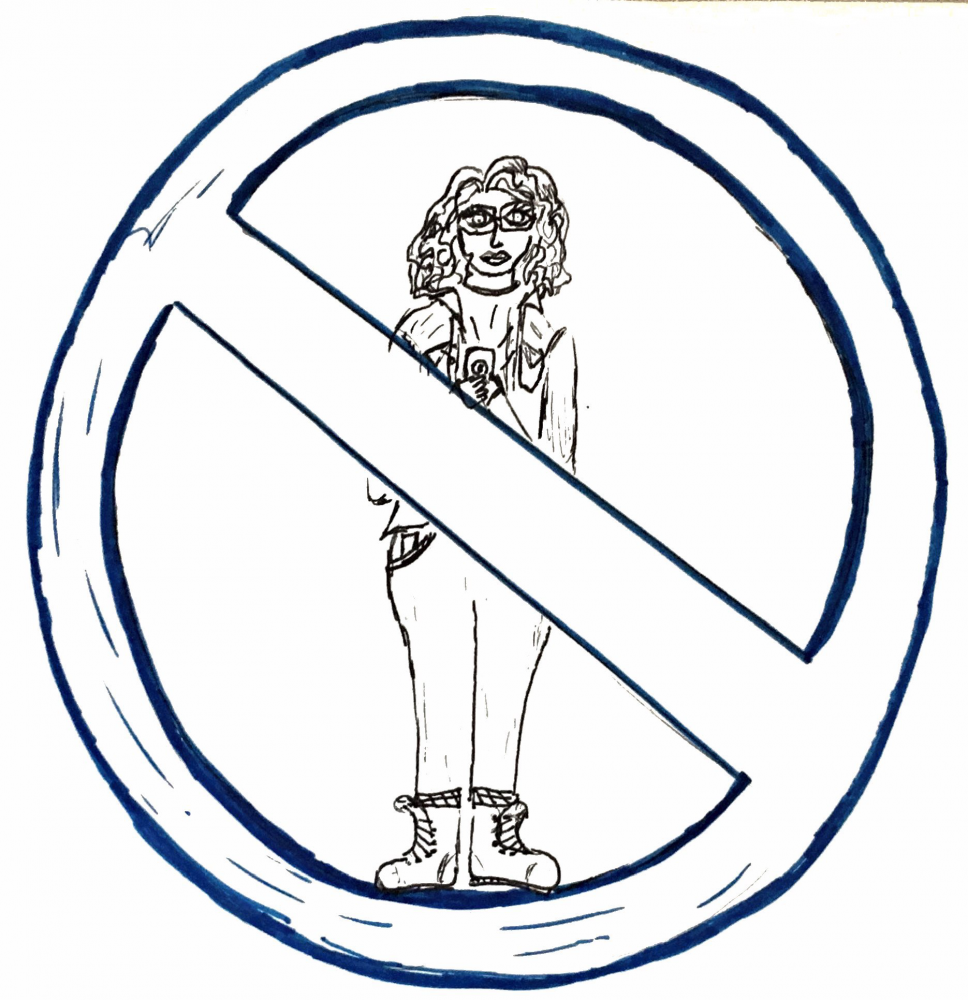 If I’m not using my phone to listen to music, I’m checking my Snapchat. If not that, I’m scrolling through Instagram. If still not that, I’m texting my parents, taking advantage of the modern miracle that is instant messaging. Teens in the United States spend an average of nine hours a day using their phones for media/entertainment, which is longer than most of my friends sleep. So, as I geared up for what may be the most boring week of my life, I did what any teen would do: enlist someone to keep my Snapchat streaks while I was away.

I started off my Saturday waking up at 12 because I didn’t have an alarm. So, day one was automatically off to a depressing start. I first did all of my homework, which is saying something considering that I leave 90 percent of my work to Sunday night (usually at 10 p.m. or later). It was relieving to have all of that work done, but I also had nothing planned for the upcoming weekend. What’s the point of having free time if you haven’t got anything to do? After I did my homework I just went back to bed, considering my day was practically over before it started.

I hate this. I woke up at a thankfully more forgiving hour (10 a.m.) and went to go to my brother’s track meet. I knew, going into it, that I was going to suffer but I embraced it with open arms and a dead soul. I felt really naked not having my phone or my headphones with me. After the four hours of sitting at Aragon High School, I was ready to commit the murder of several high-jumping 5th graders. I was tired, bored and hungry, and, since I didn’t have my phone to distract me, I was 10x more pissed off. I had nothing to do when I got home, so I cleaned my room, then did my makeup five different times. It stopped being fun around look number three. I’m not that religious, but I was just so absolutely mind-numbingly bored that I prayed a rosary.

I have descended into the fifth dimension and literally wish for a slow death. I have abandoned all hope of this week being somewhat tolerable. The worst part of this so far has been not being able to listen to music. As someone who really can’t fall asleep or do anything without music in the background, I feel really out of place when I don’t have music playing. My walk home today felt a lot longer than it usually does. I felt very out of place, like my gait was weird or my arms swung too little. I really, really hate this and I hate being out of the loop but I’m gonna finish this week. If it so happens that my soul and outlook on the complexities of life itself are permanently scarred, then so be it.

I had to run a makeup mile in PE, which ended up being the worst mile of my life. Not running with music made me feel offbeat, and I was more aware of my steps and my breathing (not in a good way). At this point I’ve gotten used to feeling irritated at people. I haven’t been going out with friends, so I’ve just been feeling shitty by myself. I can’t text my friends to organize something, and I can’t even socialize with my friends on social media. Overall a 6/10 mood.

This day was pretty much the same as the day before. I’m still feelin’ irritated, still feelin’ lonely. Overall a continuation of the misery plateau.

The last day of my arduous journey is here, and I am eternally grateful. Despite all the baby boomers in my life telling me that I will become gloriously enlightened, I did not. In fact, my life became harder and more inconvenient (which is not the same as “character building”). I understand that my parents had to physically go to the library to do research, but that doesn’t mean I have to. In conclusion, giving up something that everyone tells you will be beneficial isn’t always the case. Technology is a miracle of modern times, and if I want to take advantage of it, I’m gonna. Let me and my Snapchat streaks live.